From Graham Slater at the Employment Department:

A few minutes ago, we released the new employment and unemployment data for Oregon. The data were somewhat remarkable, for one key reason: Oregon’s unemployment rate fell below the national rate for the first time since January 1996.

Let me give you some added context and perspective on this.

Oregon added 4,300 jobs in March, right in line with the average growth of the past year. Health care and social services was the industry with the most significant job growth, adding 1,700.

The takeaway message? Job growth is great. The unemployment rate is way down from where it was just a year or two ago. Oregon is seeing better growth and improvement than many states.

The full news release, with more numbers, is attached. 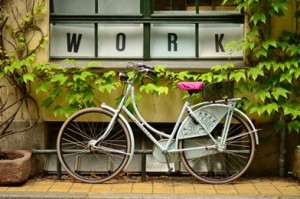